The Dangers of Combining Meditation with Kanye 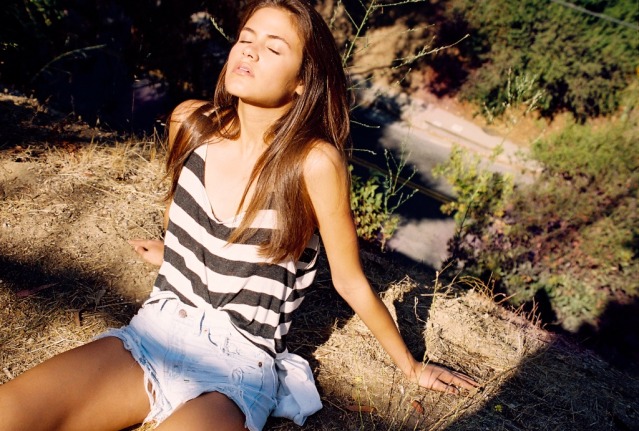 I’d like to share a rather unfortunate incident that happened to me on Tuesday morning on my way to work. So I've begun a little habit of meditating on my morning commute, specifically during the bus ride to the train station. I have half an hour of sitting time and I figured that would be the perfect opportunity to slot in some spiritual biz. I've wanted to introduce meditation into my day for many months now but just couldn't stick to a time. I've personally found routine quite vital to making meditation a common practice.


Let me set something straight...my practice isn’t hardcore meditation. But I would classify it as a form of meditation. According to Encarta Dictionary mediation is “the emptying of the mind of thoughts, or the concentration of the mind on one thing, in order to aid mental or spiritual development, contemplation, or relaxation”. And this is certainly what it’s all about for me. Stopping. Emptying. Relaxing. Ahhhhh.


Essentially, I slam on some sunnies, hit play on my phone’s music app, close my eyes and breathe. Just breathe. I sit on the front seat on the bus behind the bus driver and this is my little nook. Luckily, no one seems to steal MY seat. Yes, I’ve adopted it. Generally I do 3 songs worth of breathing, which is equivalent to about 12 minutes. That’s all it takes for me. I don’t feel I need any more for now. In fact, I think if I tried to push myself to do more, I’d stop looking forward to it. Yes, look forward to it I do! It's odd as while I love to sit and just think sometimes, to sit and not think...well that seemed a challenge. But, now I crave that time to zone out and escape my clattering mind.


I must warn you though, if you’re considering taking up mediation, you might want to learn from my experience. You see, this particular Tuesday morning I was deep breathing to Mr Kanye. I miscalculated how long his song runaway is and when I opened my eyes to take a peek at how close I was to the bus station I realised WE HAD PASSED the bus station. Panic smacked me in the face. I asked the bus driver to stop and clambered out of the bus with my laptop and handbag in tow and proceeded to POWER WALK to the bus station.


Considering my sense of direction is at best appalling I was a little concerned I would take a wrong turn even though I knew the station was reasonablely close by.  I made it to the train station a sweating mess, breathing faster than a hyperactive kid who’s overdosed on red cordial. Of course this happens on the day that it’s hot outside and the train is packed to the brim. Seriously!?! Regardless, I squeezed myself inside as my lil Deepak moment meant I was running late and I WAS NOT going to miss this train. I felt like Kristin Wigg in that scene in Bridesmaids when she gets food poisoning and is standing in the dress shop sweating like a fool, turning a lovely shade of pale green and trying to act like she’s totally cool and not about to get all exorcist projectile on everyone.


So that’s my meditation story.