Oh man ever since I discovered Rongwould Cendre goats cheese which I buy at Poynter's Farmer's Market I have been hanging out for this breakfast. Basically I mix some fresh herbs from the garden (dill and parsley) with some mashed avocado and the goats cheese and spread it on some organic sour dough (also from Poynters Farmer's Market) then top with cracked pepper and himalayan salt. Served with a side of scrabbled eggs. Bliss. 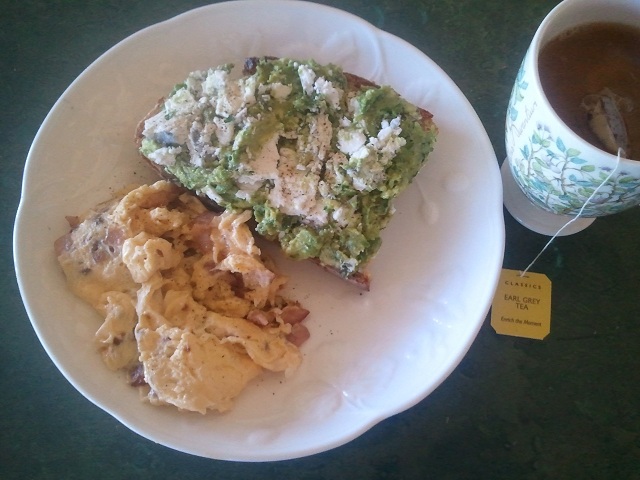 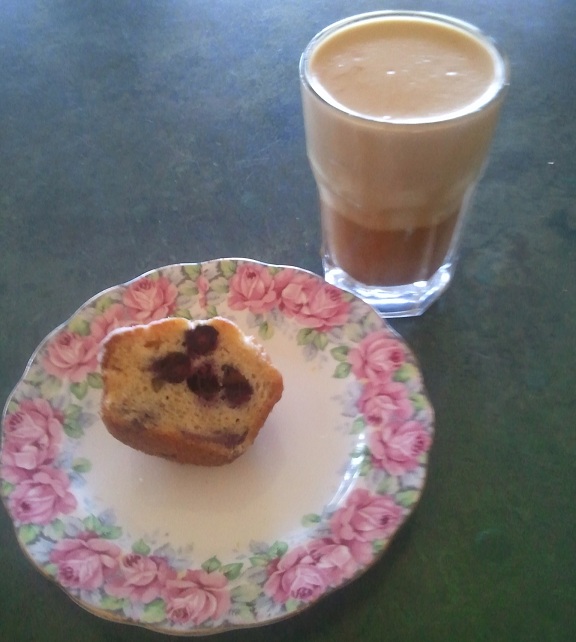 Mum's also been cooking a lot of quinoa/rice dishes of late which I'm enjoying. 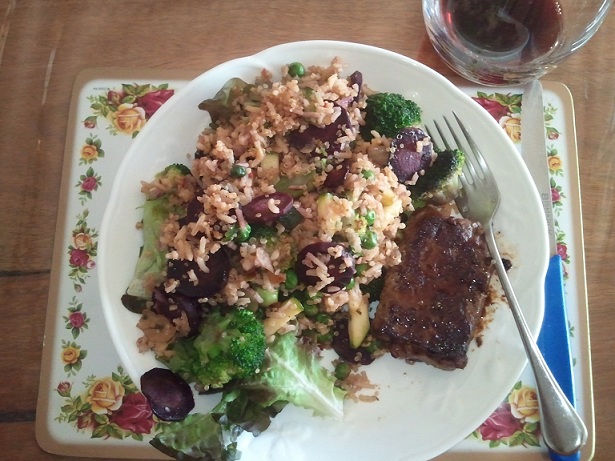 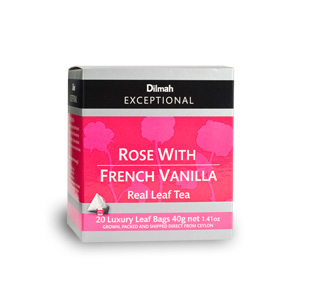 Last week I rediscovered this amazing tea by Dilmah - Rose with French Vanilla. Ever since I tried it after spotting it in the tea cupboard last week, it has become my go-to post dinner tea to accompany my dark choc obsession. It smells like musk and tastes like Turkish Delight. Divine.

This week's picks of visual inspiration... 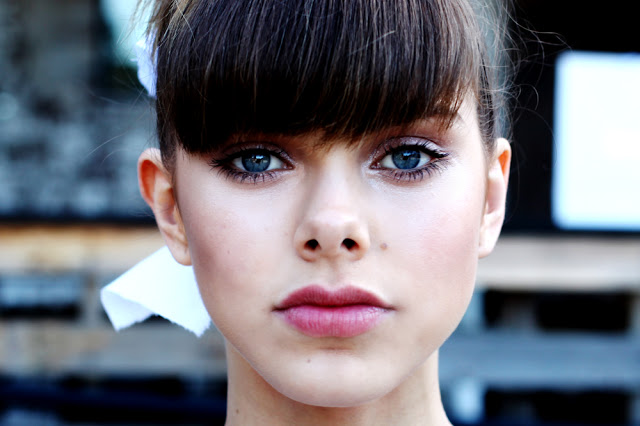 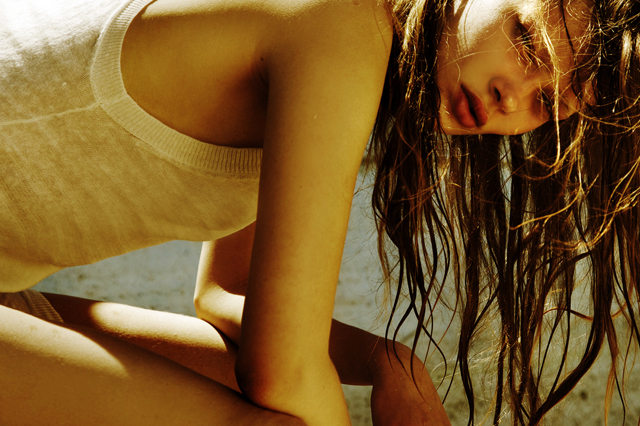 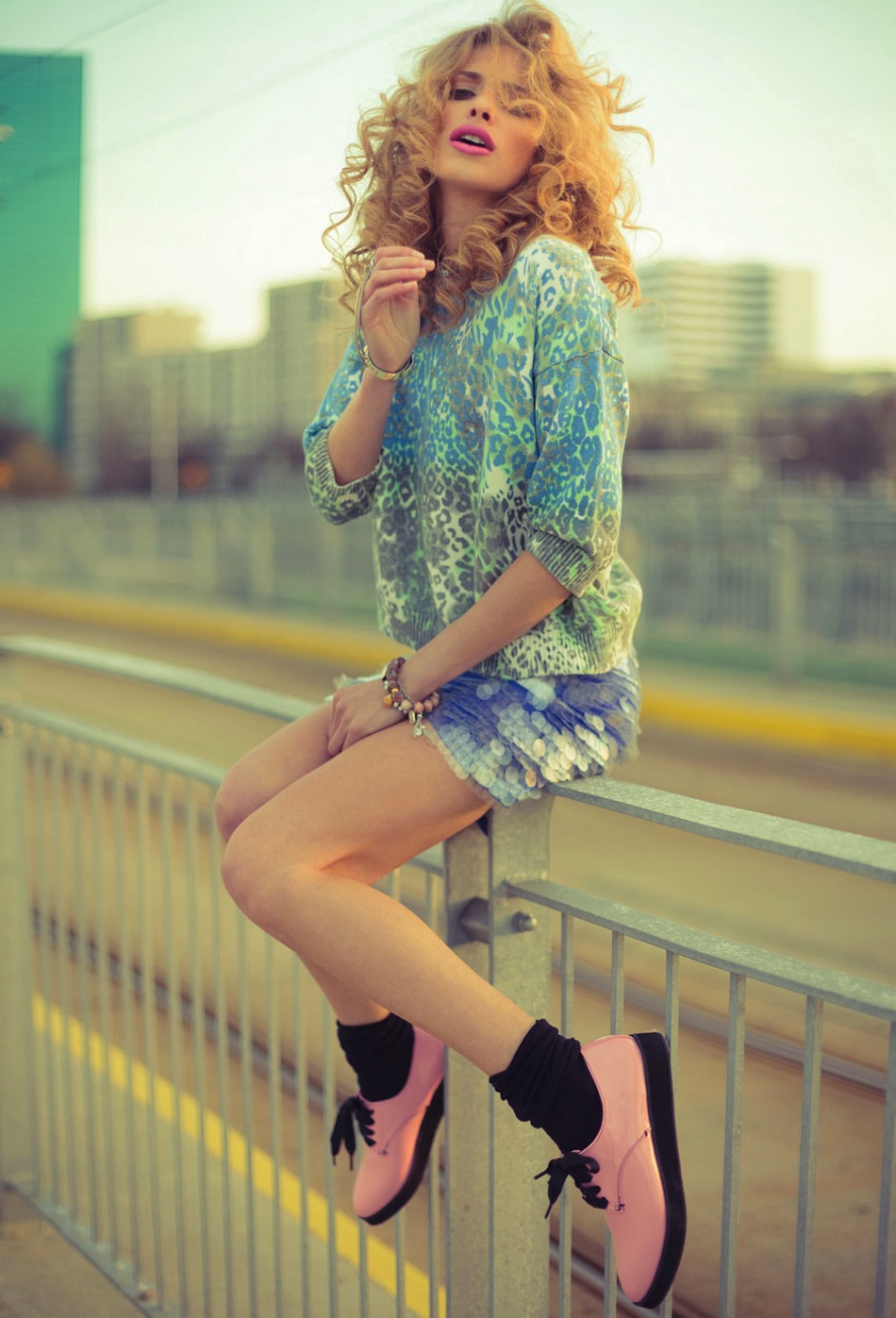 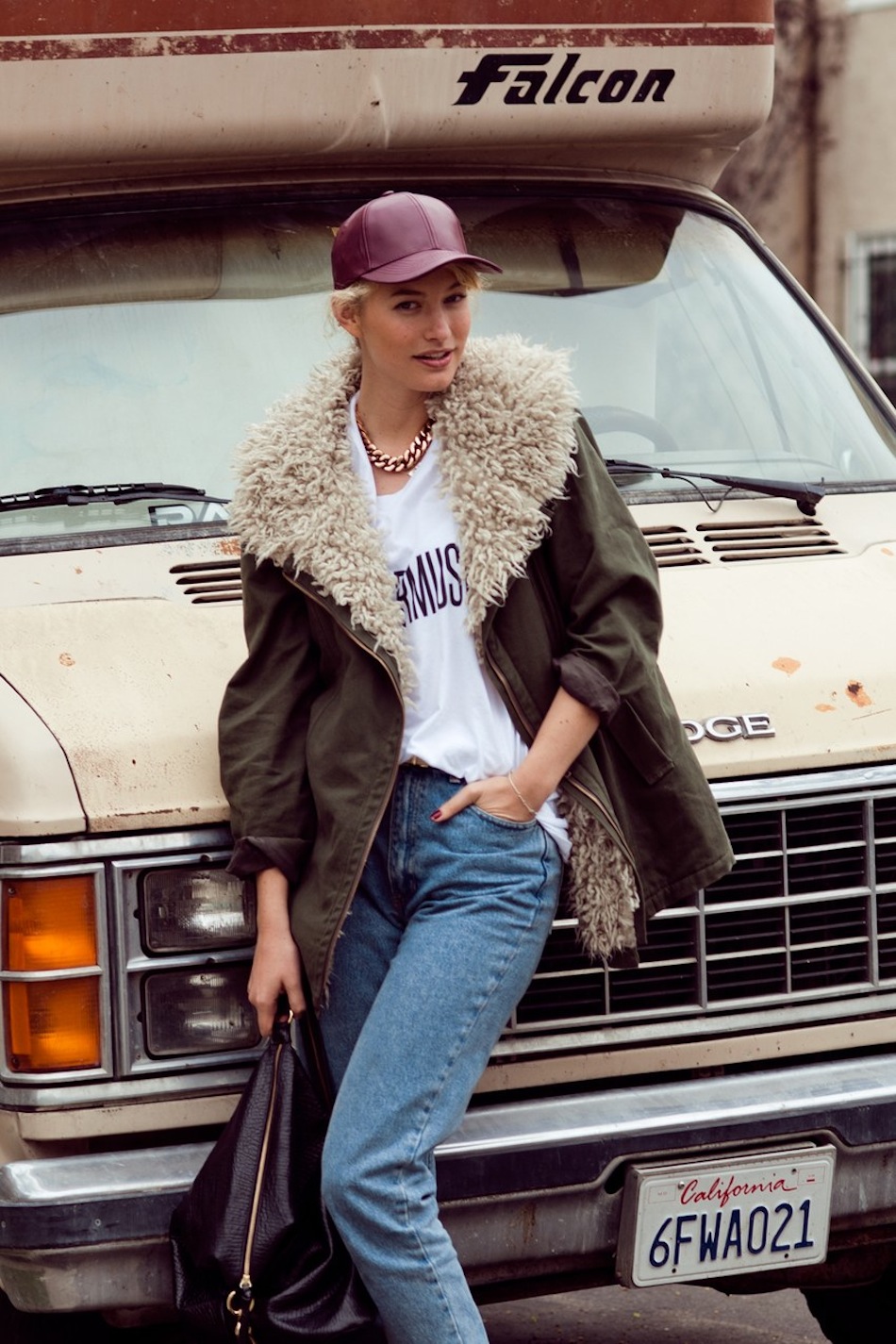 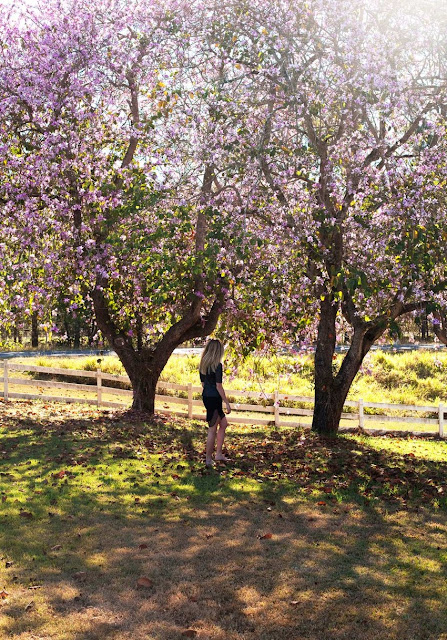 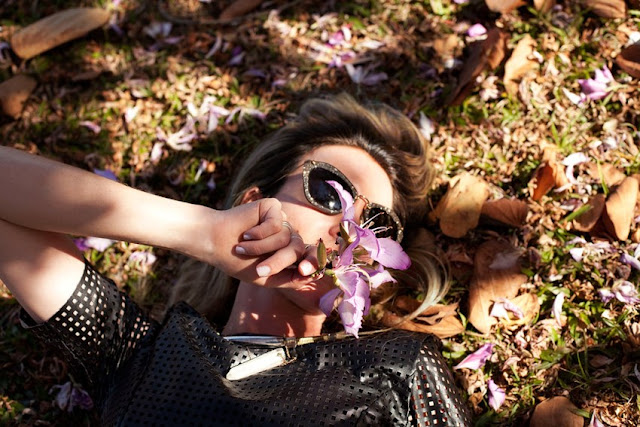