I've been MIA on this blog for a while. Probably a month or so.

Been meaning to update with a bunch of images that have taken my fancy, but the truth is I was seduced by another arresting creature which robbed me of all my recreational media time.

I admit it. I'm addicted.

It's just so much easier to hit the "pin it" button and be on my way rather than saving each image to my computer and adding them all here.

But, I figure it's time to share some images I've collected over the weeks because they be hawt.

In other news, I'm going on a cruise! And yes, I even made a Pinterest board to channel my excitement and anticipation about it. You can check it out here :P

In the meantime, enjoy...

Never thought I'd be crushing on an orange woolen jumper with sequin letters. 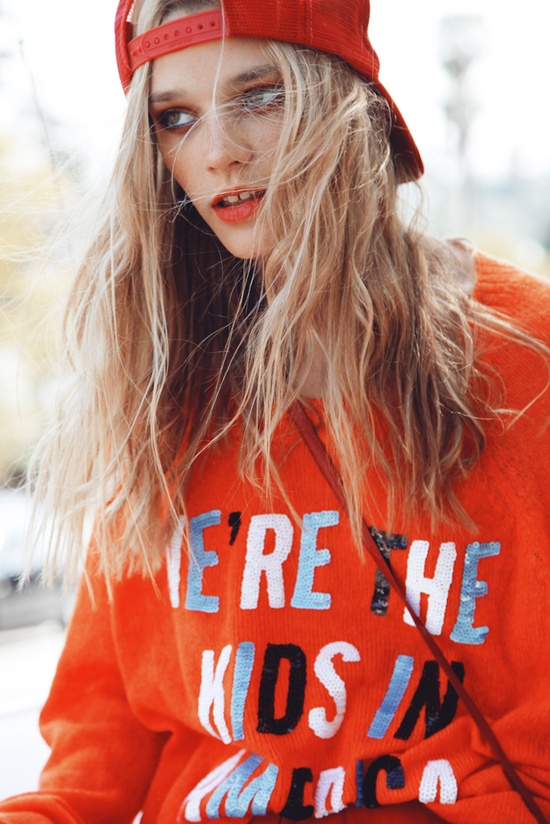 Reminds me of roving the city streets in Europe. Sigh, take me back... 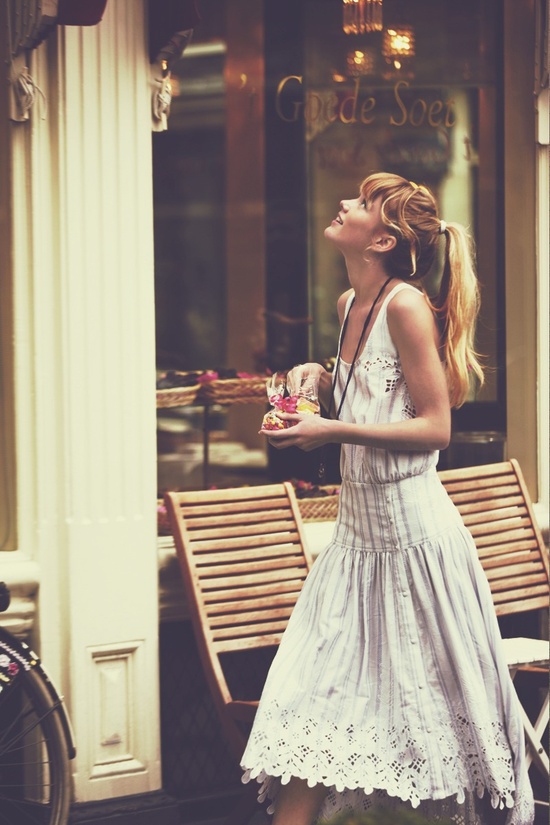 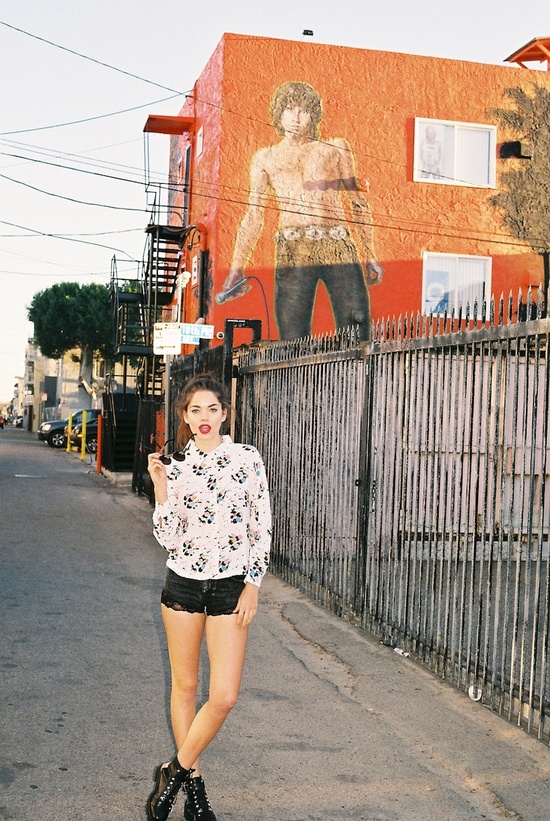 Another French beauty. How you say...Le jaloux 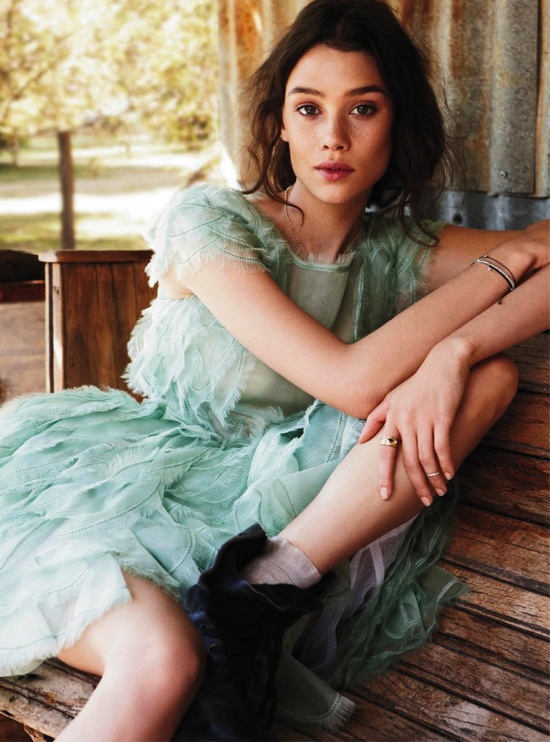 I wonder if the name Behatti has a meaning. Probably "sexpot". 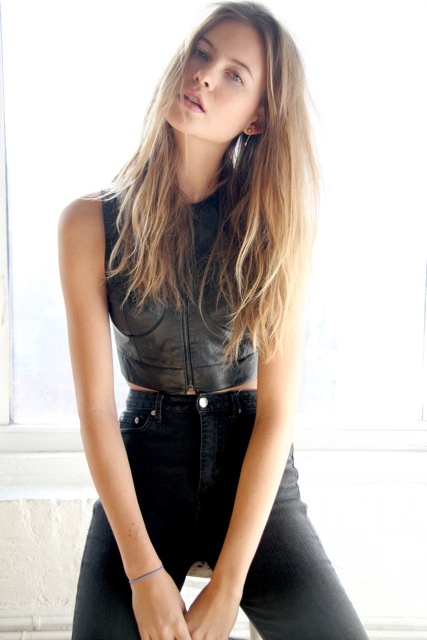 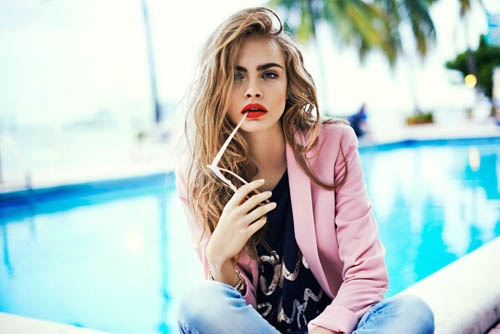 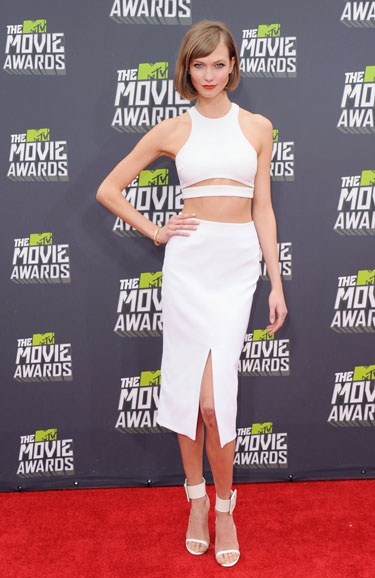 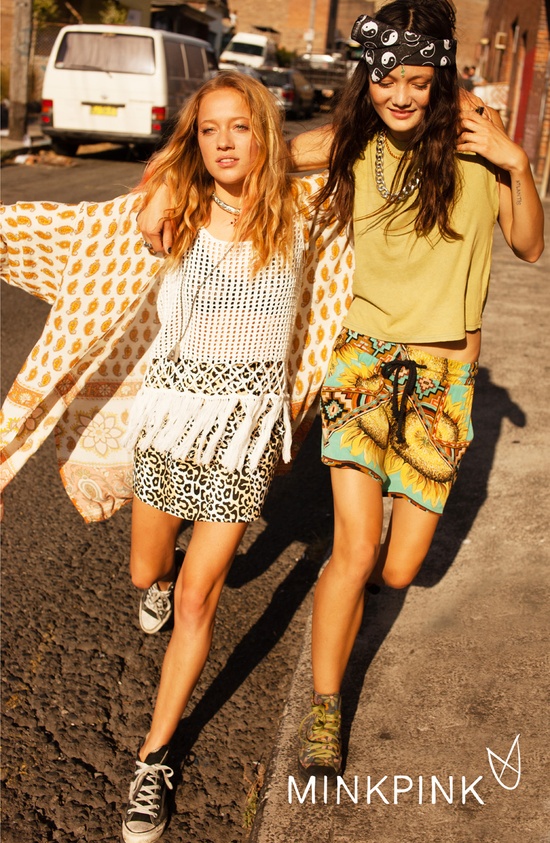 How to look (so) hawt you alienate people. 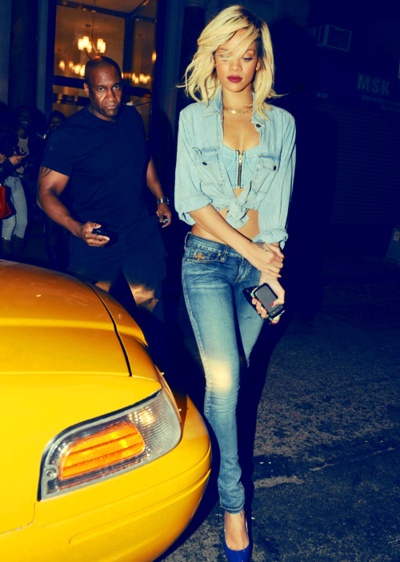 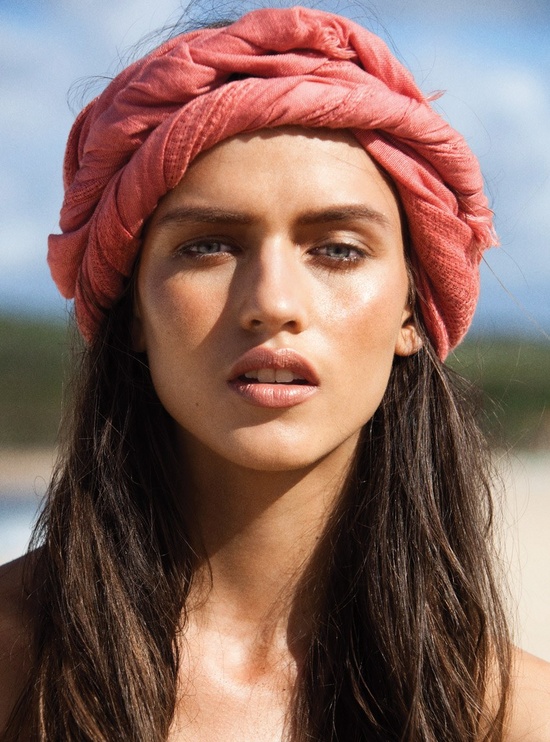 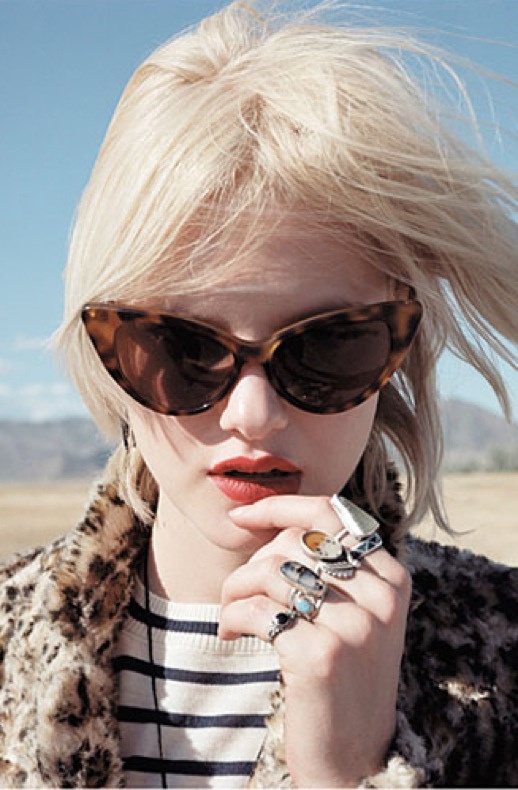 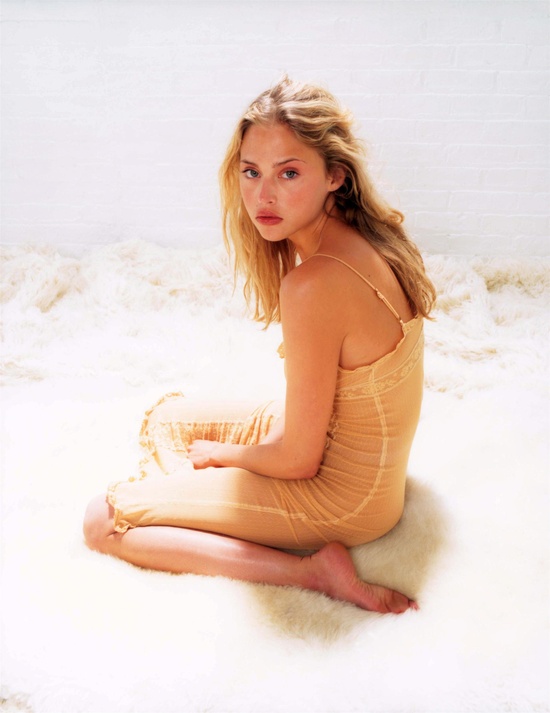 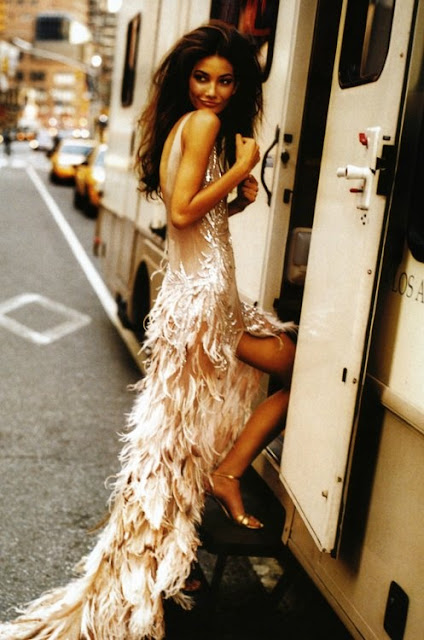 Source: I just do my thing 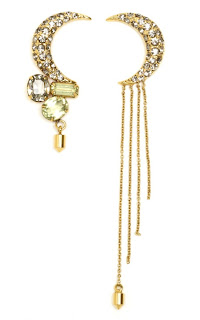 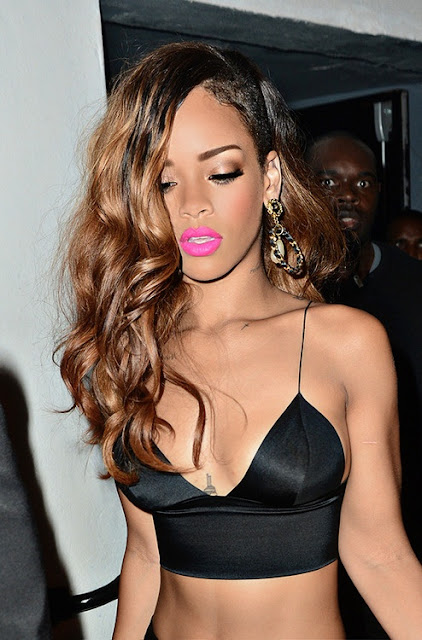 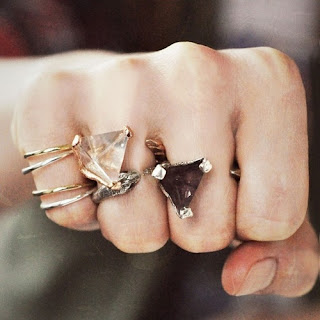 Happy Weekend peeps.
Posted by Niki M at 5:41 AM